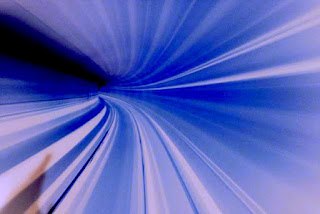 atmospheric music for a silent film 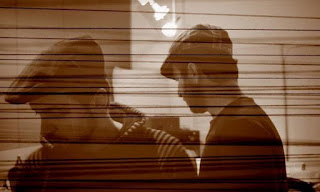 SPLEEN is a band project formed by Sam Rouanet and Giovanni Verga, both musicians and established music producers from South of France and Sicily. SPLEEN live is formed by this duo and sometimes guest musicians - always creating an original piece with a place for improvisation and ambient soundscapes. 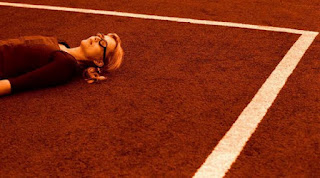 ANTJE VOWINCHEL is a Berlin based sound artist, radio artist and performer. She is often focused on language compositions with melodies of dialects or pieces with automatic speaking. She works for a variety of public radio stations such as WDR, DeutschlandRadio, SWR, BR, HR, NDR as well as for other institutions such as ZKM, Karlsruhe, Biennale Bonn, Goethe-Institut, Hammer Museum, L.A. Humboldt-Lab and was awarded with numerous awards and grants, e.g. Prix Europa, Karl-Sczuka-Förderpreis, Prix Ars-Acoustica of Spanish Radio RNE. In her compo-improvisation Organ and Objects she only uses everyday life sounds which are integrated in a contemplative musical landscape. 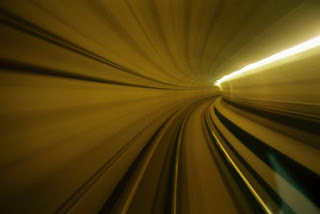 featuring solos and duos from : 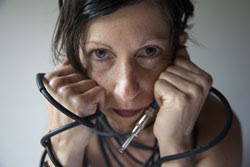 Thea Farhadian is an interdisciplinary artist and performer based in the San Francisco Bay Area. Her projects include solo violin & interactive electronics, laptop performance, improvisation, sound art, and video. Thea's work has been seen internationally in venues in Berlin, London, Armenia, San Francisco, and New York. 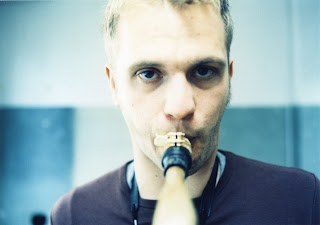 Saxophone player Alexander Beierbach was born in Stuttgart, has studied in Mainz and lives in Berlin since 2002. He works with various ensembles, most of them small groups like his quartett The Tigers of Love or his trio BROM, but also in large ensembles like the Hannes Zerbe Jazz Orchester. Alexander is interested in the connection between improvised music and composed material. 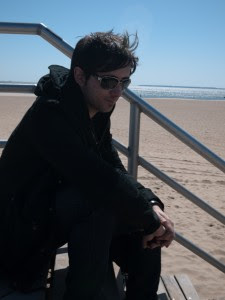 Sam Salem is an acousmatic composer living and working in Manchester, UK. He recently completed his PhD at the University of Manchester under the supervision of David Berezan and Ricardo Climent. I’m mainly interested in composing acoumsatic music exclusively with field-recorded sound. He currently teaches at Leeds College of Music. Sam has received the follwing awards: "Public Bodies" was awarded in Musica Viva 2010, "Dead Poets" received an Honorary Mention in Musica Nova 2010, and he received 2nd Prize in Espace du Son 2010.

for this event Sam will present his composition "Public Bodies" (winner of Música Viva Competition 2010) :

A work in three movements. Sonically, the main musical discourse is between the following elements: a human voice (which represents the Self or Inner), the sounds of the city (which represents the Other or Outer) and harmonic and rhythmic material derived from the two. Public Bodies explores the theme of voyeurism, both intentional and accidental. We are private bodies caught in the public gaze, we see things that we would rather not, we are simultaneously hungry for attention and yet crave privacy: we are always seen and yet never watched. 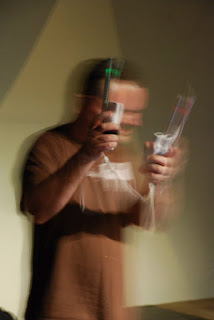 Richard Scott is a composer and improviser residing in the UK and working regularly in Berlin and Amsterdam. He has been composing electroacoustic music and performing improvised music for over 25 years, performing and recording with artists such as Grutronic, Twinkle³, Clive Bell and Evan Parker. His work has been featured on BBC Radio 3 and 4, International Computer Music Conference, London Jazz Festival, Bratislava NEXT Festival of Advanced Music, Sonorities Belfast, Berlin Interaktion Improvised Music Festival and MANTIS Electroacoustic Music Festival. Manchester. He is a long term artistic resident at STEIM, a part-time Lecturer in Music at Lancaster University and co-curator of two concert series in Berlin: AUXXX Berlin and Basic Electricity.

for this event Richard will present his composition "Resonant Bodies" :

A continuous three movement electroacoustic piece drawing from the sounds of female voices, analogue synthesizer and kalimba. The resonating bodies in the title refer to the body of the kalimba, to the human body as it exists in the voice and to the resonating body of water, especially in the myriad of ways that it refracts and transforms light. One technique I have explored here is that of analysing and extracting data from videos of water moving. With this method I was able to capture variations in the effect of light dancing across a moving body of water and employed this data as a modulation source for the processing of vocal and percussion samples.