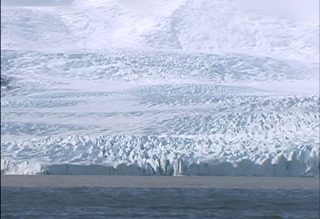 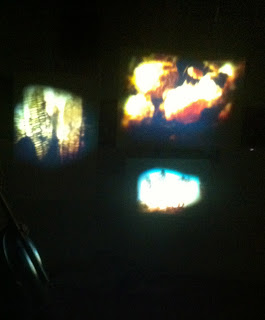 my performance is a trial of an ongoing investigation into the relationship between sound- and visual inputs combined in one piece - the subject is wide and its possibilities are countless, my approach is one of a curious collagist aiming at creating nonlinear connections rather than direct links between the materials used in each piece I work on - in my performative collaging I tend to use multiple projection screens combined with fragmented sound pieces

Tillvind is a berlin based collagist. In her work she concentrates on exploring an endless number of concepts and methods of collage making. Distancing herself from any single medium she tries to translate mental games of associative collaging into different forms of expression, paper works, assemblages, video, sound and installations. She frequently challenges the solitary nature of her work by collaborating with creative people coming from a variety of other fields.