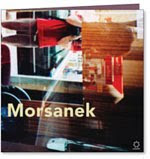 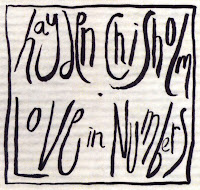 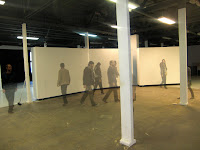 A smokin' final set with all the musicians!

"If you want to understand the Universe, think in terms of energy, frequency and vibration" Nikola Tesla