After a 3 month break - AUXXX returns to OT301 in AMSTERDAM with an incredible program lined up for the next three months including a visit from DAEVID ALLEN as faculty head of the University of Errors! See below for the fantastic upcoming program... 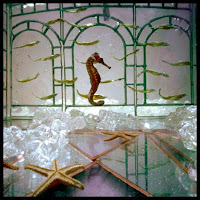 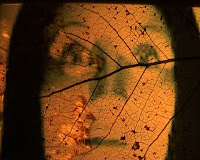 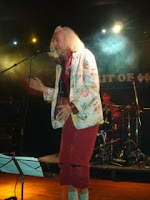 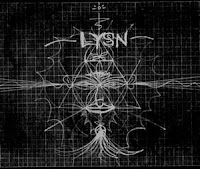 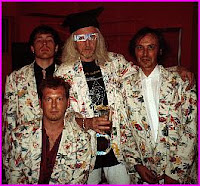 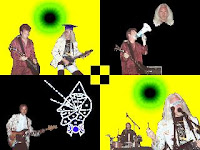 This will be the fifth and final Alchemistic Cabaret in this series. The program will focus on different approaches to metal perucssion and gong playing, plus Action Lighting from Pierre Mansire and a band to end the night... More info soon...