BROWN VS BROWN
Brown vs Brown and Auxxx present: ‘Odds and Unevens’. 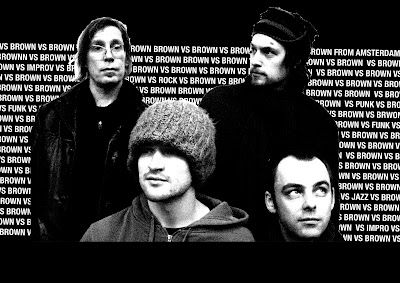 The challenge that Neo seems to face is to attack the essence of sound, destructuring it in paradoxical and unconventional forms, among excited Balkan flavoured rhythmic spasms and a review of that New Orleans blues from the’20s. 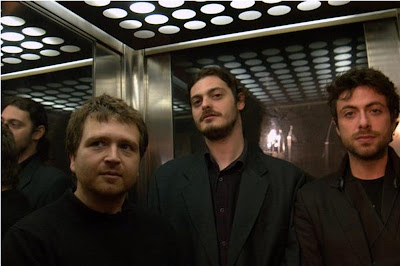 Over the years, dj Aardvarck (Mike Kivits) has built up a solid reputation of uncompromising quality and versatility in the dance scene, both underground and above. From Hip Hop,Disco,Funk,Jazz & New Wave in the early 80s upto the present ( together with Steven de Peven = RednoseDistrikt ) he's been in the avantgarde of all major dance styles.
www.myspace.com/aardvarck 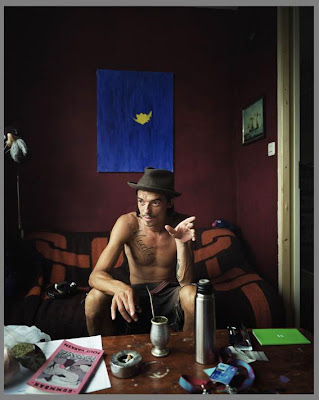