If I Were A Fat Cat

JUPITER CAT sings "if i were a fat cat"

While practising tuba, shortly after the Corona shutdown started in Berlin, I found myself playing the melody of "I Were A Rich Man" from the musical "Fiddler On The Roof", while playing this song new lyrics came to me and I realised I had to record them. The lyrics refer to the fat cats of this world, who do not need naming here. If they were to pay their dues (as most of us already do) and share their wealth which many people actually help to generate worldwide, they would help to solve many of the economic and other problems caused by this crisis. I do not have many naïve illusions or hopes that this utopian-psychedelic-Brechtian-anthem will change much, but at least its hopefully some entertainment for friends and colleagues.

I am extremely grateful to the city of Berlin for Soforthilfe II, to the Volksbühne for paying for rehearsals which did not happen and to the Hans-Werner-Henze Musikschule in Marzahn-Hellersdorf who made it possible to continue getting paid after the school closed, giving me enough time to figure out my approach to online teaching. All this has helped me to continue working as a musician and so I feel very lucky to live and work in Berlin.

One result of all of all this is the creation of a new platform for music and education called Berlintune. The beginnings of this are already online, including a personal statement about how I think this situation is a really great opportunity to retune and reset:

If I Were A Fat Cat 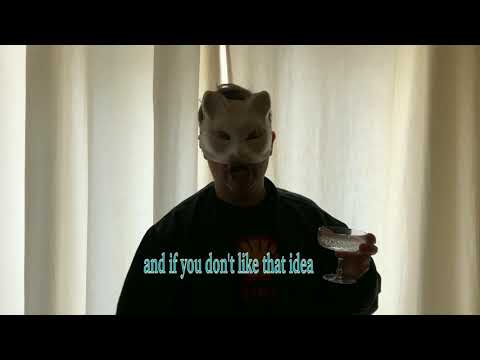