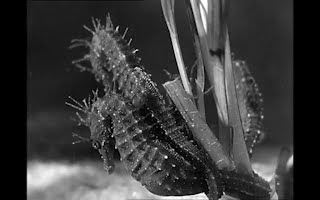 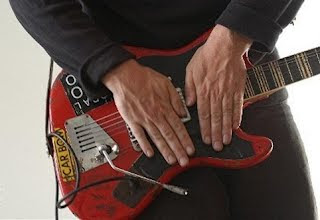 Andy Moor began his musical life in Edinburgh, Scotland playing guitar with the band Dog Faced Hermans. In 1990 he moved to the Netherlands after an invitation to join Dutch band The Ex and continues to be a full time member of this band. 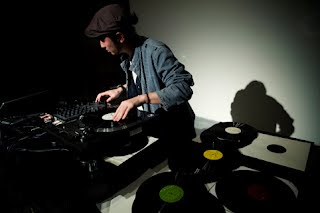 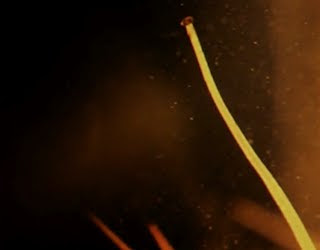 The music of Vanolibol is an organic electrifying trip, traveling from subtle clear peeks through deep valleys of black bass. 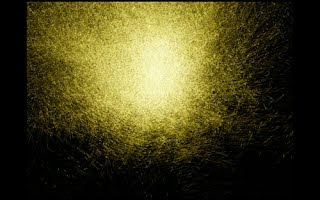 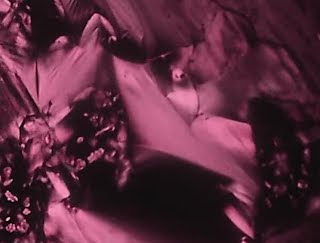 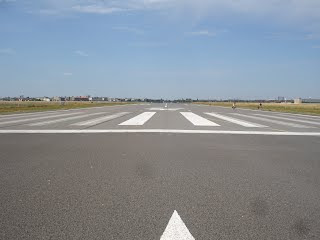 Over the past twenty years the Berlin musicians Michael Renkel and Burkhard Beins have developed a highly destinctive musical vocabulary with their duo Activity Center. Within this duo, as soloists, but also - conjointly or independently - as members of diverse ensembles they have appeared on international tours and festivals and released numerous records. 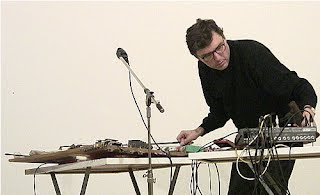 Their long sold out double-CD Activity Center "Möwen & Moos" (1999) has been regarded as a milestone of it's genre, while they have managed to build bridges between generations and allegedly also styles with their CD Activity Center & Phil Minton in 2005. 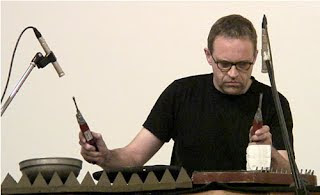 After a long period of almost exclusive concentration on the sonic potential of their acoustic instruments (spanish guitar and percussion), the Activity Center has now been amplified, extended by electronic devices and relocated on tables. 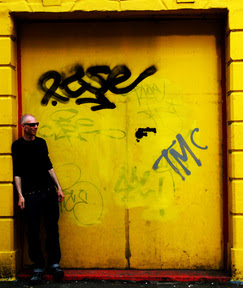 Ray Dickaty is a free playing saxophone player currently based in Warsaw, who has also had occasion to play in several left field rock bands including Moonshake, Spiritualized and Gallon Drunk. His musical career consists of more than 60 recordings with various artists. He has participated on several world tours and appeared on television and radio throughout the world. As a member of Spiritualized he arranged brass and played on the Dr John album “Anutha Zone” as well as recording the Spiritualized albums “Live at the Albert Hall, Let it Come Down” and “Amazing Grace”. As a member of the Too Pure band Moonshake he recorded two albums and played both with Stereolab and Cornershop as well as performing alongside PJ Harvey. 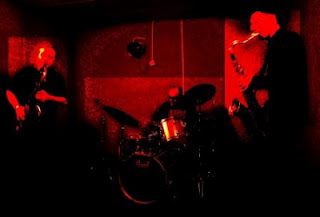 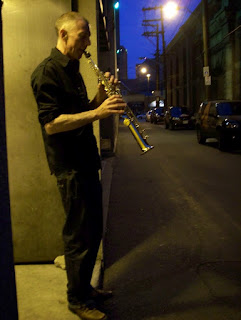