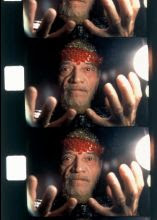 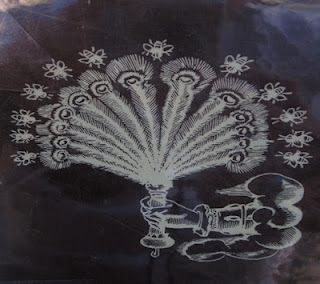 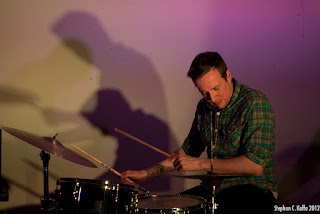 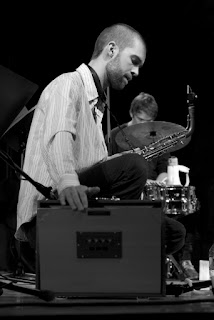 Bastian Duncker (*89 in Kiel/Germany) is a saxophonist whose work draws inspiration from the regularities and incalculabilities of nature. Stimulated by a broad range of sonic traditions, he improvises and writes for a number of different constellations. Bastian lives in Berlin, where he has also studied at the Jazz-Institute with Peter Weniger and Greg Cohen. Among others, he played with Gunter Hampel, Hayden Chisholm, John Hollenbeck and Claudio Puntin. 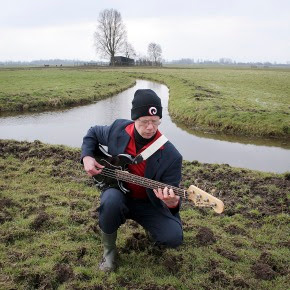 Dutch composer, sound designer, instrumentalist and digital artist Jan-Bas Bollen (Amsterdam, 1961) has written music for many soloists, ensembles and theatre productions and his works are frequently performed in The Netherlands and abroad. Among his recent compositions there are works for Ensemble Klang, Percussion Group The Hague, Matangi String Quartet, Array Music Toronto, LOOS, HEXNUT, David Kweksilber Big Band and Trio 7090. He often uses (live-) electronics and also creates computer compositions as well as installations. Many of his works include the use of interactive video. He frequently collaborates with dancers and choreographers like Ross Cooper (UK) and Daniel Belton (NZ). Together with Alison Isadora he forms the multimedia performance duo SYNC and he regularly performed with the Dutch groups LOOS and LEAMO and the Australian percussionist Steve Heather. Bollen teaches composition and New Media at Codarts Classical Music Academy in Rotterdam.