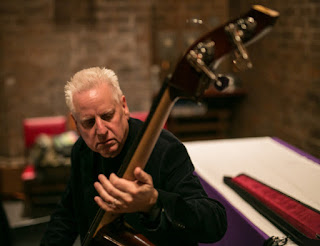 Arnold Dreyblatt presents the world premiere of new music commissioned by Zinc & Copper in Acud Club on 3 July 2018. Following their popular concerts at Maerz Musik and Berlin Jazzfest, as well as the renowned recording of Ellen Arkbro’s „For Organ and Brass“ in 2017, the ensemble now move into a new rhythmic territory with „Zinc & Copper Wired“. Joining them onstage will be percussionist Morten J. Olsen and Dreyblatt himself playing a modified double bass. This special programme, supported by Initiative Neu Musik, includes a solo set by Dreyblatt, a public discussion and DJ sets from Phonosphere (Jens Strüver & Werner Durand). 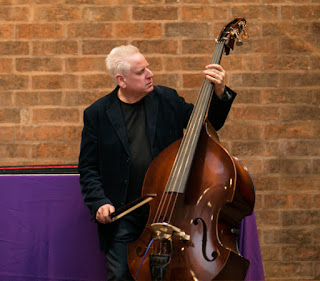 American media artist and composer. He is currently Professor of Media Art at the Muthesius Academy of Art and Design in Kiel. One of the second generation of New York minimal composers, Dreyblatt studied music with Pauline Oliveros, La Monte Young, and Alvin Lucier and media art with Woody and Steina Vasulka.

Musician, composer and artist who has performed throughout Europe, North America, Oceania and Asia with MoHa!, Ultralyd, The Pitch and his latest collaboration NMO with Rubén Patiño. 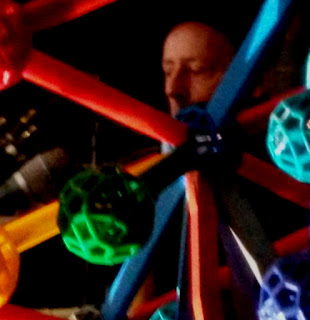 Musician, composer and instrument inventor. Played in Arnold Dreyblatt’s Orchestra of Excited Strings in the 90s. He has worked closely with his partner Amelia Cuni for many years and his other collaborations include projects with David Moss, David Behrman, Henning Christiansen, Muslimgauze and David Toop. 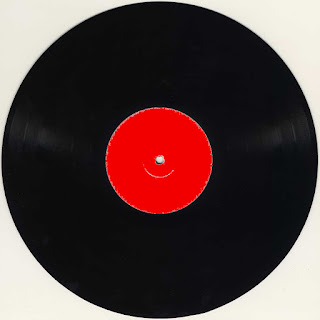 Jens has been active as a DJ since 1983 and belongs to the first generation of 4 on the floor DJs in germany. He shared DJ sets with people like Robert Hood, Jeff Mills and Felix da Housecat.
at June 12, 2018
Email ThisBlogThis!Share to TwitterShare to FacebookShare to Pinterest
Newer Post Older Post Home