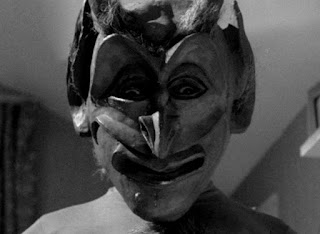 the Cinesthesia series continues... following our exposé of aspects of the Police State, we embark on an investigation of how the unconscious reacts to repression in the form of magical rebellion, starting in the English countryside! 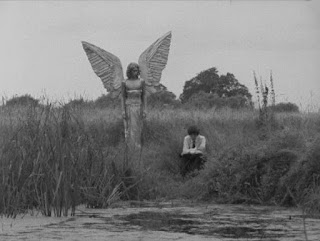 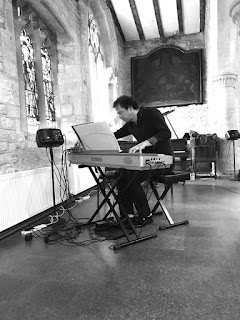 Chris works as a musician in the UK and in Europe, creating live soundcapes for film, for dance & for spaces, as well as working as a performer in more conventional settings (contemporary classical, rock & jazz, early music). He has been a member of improvising trio Netherworld Airtours (alongside longterm collaborator, improviser and multi-instrumentalist David Coulter); jazz-rock-psych-fusion outfit OIGOI; has collaborated with actor Eward Pinner in the Soundcape Theatricalist duo Seeing2Sound; and has worked on projects involving various luminaries including Damon & Albarn and Gorillaz, Richard Strange (Doctors of Madness) and Robert Fripp (King Crimson). 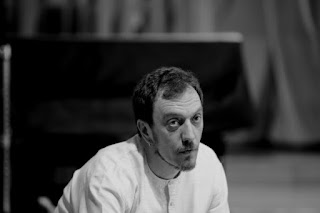 Gianpaolo Peres was born in Italy and currently lives in Berlin. He graduated after many years of study with Amelia Cuni at the Music Conservatory of Vicenza, specialising in Indian dhrupad. He is primarily a singer and also plays the tanpura. He is actively interested in exploring the many connections between sound, light and movement. He has collaborated with Amelia Cuni, Werner Durand, Robert Miles, Dalata, Planeta Terra, A Group, Agnese Toniutti, KV5, Inconsolable Ghost, Lysn and works with Hilary Jeffery as "Minor Tom" for Silent Records.