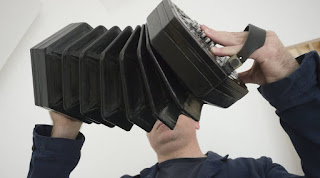 Born in England, son of an Essex folk singer, Seamus Cater grew up surrounded by English revivalist folk music. Seamus is a writer and performer, and organises the renowned DNK concert series and the Pest House living room sessions in Amsterdam. In his music he mixes English folk, jazz, and avant-garde into a seamless, enchanting blend. He just released his debut album "The Three Things You Can Hear" through Nearly Not There and the Lebanese Annihaya Records, contributions from Kai Fagaschinski and Michael Thieke (The International Nothing), Koen Nutters and Morten J. Olsen (from The Pitch), and Johnny Chang (Konzert Minimal). 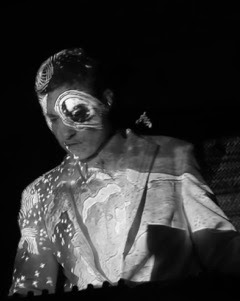