This duo has worked intensively since 2011 and developed a strong interest in exploring reduction and micro elements that increase the sensitivity of perception for themselves as well as their audiences. The music focuses on microtonality and intimate, slow moving soundscapes. As an active performer-composers the two musicians are intrigued by real time composition and improvisation, as well as by contemporary composition. The duo has performed in Italy, Austria, Bulgaria, Serbia, Czech Republic and Germany, and has released their first album "Already there" on the Swiss label Flexion Records. 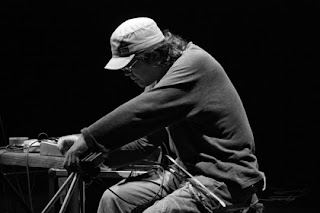 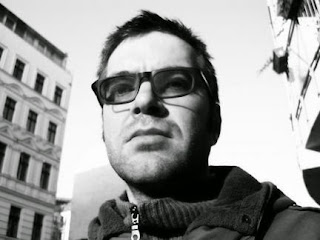 The Berlin-based clarinetist/composer/performer Michael Thieke is equally at home across a broad range of musical environments, such as experimental song forms, collectively composing projects, improvising collectives, and music on the fringes of jazz. He is exploring the minutiae of sound, timbre and noise, with a particular interest in microtonality and related sound phenomena, and with a preference for long-term collaborations and collective work. Concert tours took him all around Europe and also to China, Canada, Lebanon, Japan and the USA. His work has been documented on over 40 releases on such labels as Staubgold, Ftarri, Leo records, Erstwhile and Another timbre. Some of his current projects are: The International Nothing, The Magic I.D., The Pitch, Splitter Orchester, Hotelgäste and Der Lange Schatten, as well as duos with Biliana Voutchkova and Olivier Toulemonde. 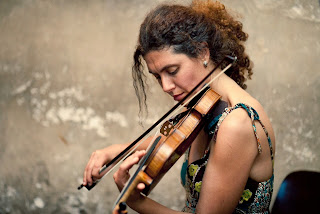 Biliana Voutchkova studied classical violin, in her college years she develops a strong interest in contemporary composed and improvised music. Since then she is active in both fields as a performer/composer, her work spans a wide possible range of music and sound. Biliana is a Berlin based soloist and ensemble musician with very strong individual voice involved in many different collaborations with artist such as Matthias Bauer, Audrey Chen, Frances-Marie Uitti, Hans Peter Kuhn, Michael Thieke, Ute Wassermann, Axel Dörner, as well as the Berlin based Splitter Orchestra, Solistenensemble Kaleidoskop, Ensemble Modern and Mozaik, KNM, Sasha Waltz & Guests and others. In recent years Biliana started working intensively with dancers and expanded her interest into real time composition of sound and movement, co-founded her group Grapeshade and developed the idea of OSM - open sound & movement collective with partner Louise Wagner leading into curating their own series at Radial System V and HZT Ufer studios Berlin.

this evening is supported by the Amsterdam Fund for the Arts 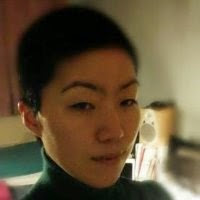 KANG (aka Ji Youn Kang, Seoul, Korea) is a composer and sound artist based in The Hague. Her act leaves nothing to be desired on the need of the mental void by offering a heavy, empowered, yet detailed noisy environment using a variety of media including handmade analog devices, acoustic instruments, and computer. 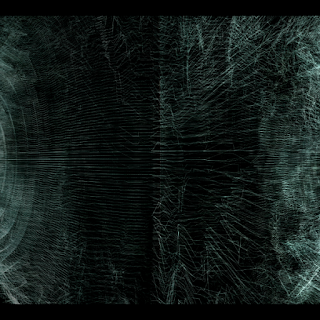 Microseq creates electronic art music, combining elements of electroacoustic composition, sound design and pop music. He uses a complex network of algorithms and digital signal processors to manipulate, deconstruct and decompose sounds, creating an immersive sonic world described as “…rush hour traffic inside electric wires”. His debut album "Green" was released by Bigo & Twigetti label (London, UK) in September 2011 and re-released, by Linn Records in hi-resolution for the audiophile. A new full-length album is scheduled to be released this Spring under the title “False awakenings”. 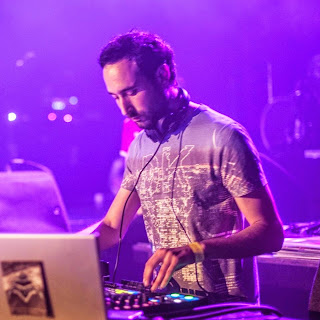 Enka is an electronic sound artist based in Amsterdam. His work is a blend of electronic textures and soundscapes evolving into an emotional sonic experience, engaging the audience into experiencing a different perspective of electronic music. ENKA is active as a DJ, producer, sound designer and composer for contemporary dance and film. 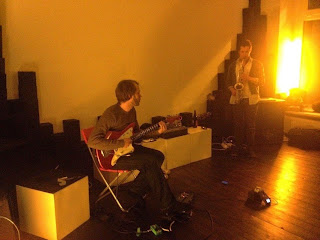 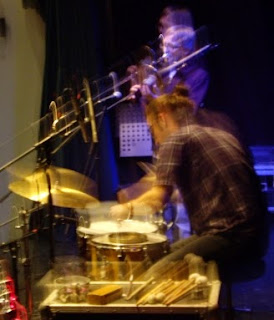