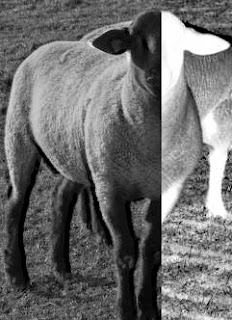 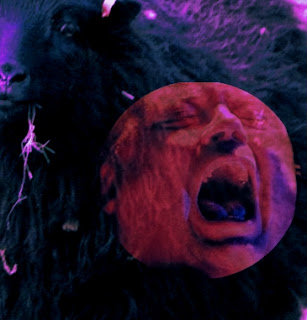 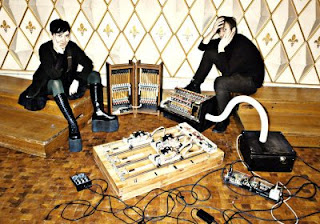 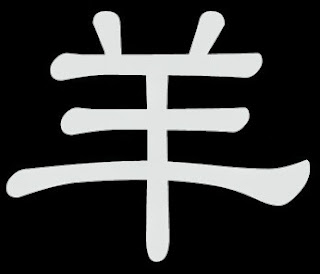 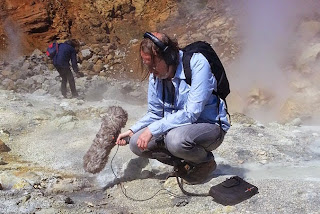 The work of Jez Riley French involves field recording (using conventional and extended methods), photographic images / photographic scores and intuitive composition. In recent years he has been working closely with specific spaces (natural and man-made), capturing moments that connect with a personal sense of place. Alongside his own creative work, JrF also builds specialist contact microphones & hydrophones, curates the engraved glass & . point engraved cd editions, the ‘a quiet position’ series of online releases / forums exploring the broad ideas surrounding the act and art of listening through field recording and lectures on both field recording and intuitive composition as a guest lecturer & on the regular Wildeye International School of Wildlife film making residential location sound recording courses in the UK and Europe. Recent work includes commissions for Tate Modern (UK), Artisphere (USA) and for organisations in Italy, Iceland, Japan, Spain and the UK. A section of his piece for Tate Modern was also chosen to be part of the ‘500 years of British Art’ series at Tate Britain. In recent years Jez has been working extensively on recordings of surfaces and spaces (natural and man made) and has also been developing the concept of photographic scores. He is particularly associated with the development of extended recording techniques, including the recording of structural vibrations, contact microphone recording, ultrasonics, infrasonics, internal electronic signals via coil pick-up's and recordings made with hydrophones. 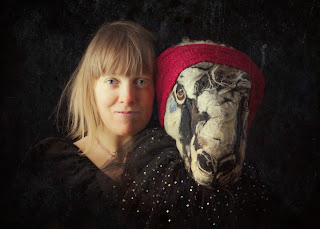 Philippa Jeffery's work has often been concerned with the domestic, the feminine, the unconscious, the overlooked and has been informed by her experience of becoming a young single mother at the age of 18. Her practice is multi-disciplinary, incorporating a practice of dream recall through text and image, drawing, felt making, mask making and performance. Philippa is interested in ephemeral moments, encounters and conversations, and in locating her work quite firmly outside the gallery system. She is interested in ideas relating to the mask in it's broadest sense as well as in the process of mask-making and the animation of masks. Her performance work is often spontaneous, interventionist and improvised. She is interested in the junction between art and healing, theatre and ritual, dreaming and waking life, humour and sorrow. Recent performances have been seen in Berlin during the Month of Performance Art, Suicide Circus, The Alchemistic Cabaret and Club Lido as well as at Passing Clouds in London and Immaginni D'ell Interno International Puppetry Festival in Pinerolo, Italy. 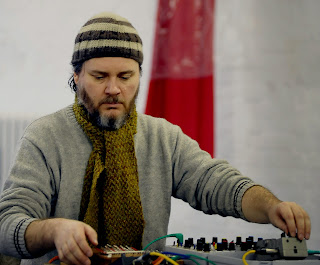 Richard Scott is a composer of electronic music and a free improvising musician working with analogue modular synthesizers and alternative controllers such as his own self-designed WiGi infra red controller developed at STEIM, the Buchla Thunder and Buchla Lightning. He has studied with John Stevens, Steve Lacy and Ricardo Climent. He has been composing and performing improvised music for over 25 years, recently performing with artists such as Evan Parker, Jon Rose, Richard Barrett, David Birchall, Thomas Lehn, Twinkle³, Axel Dörner, Michael Vorfeld, Helmut Lemke, Ute Wasserman and Grutronic. 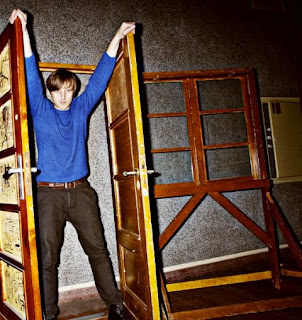 Maciej is a composer and guitarist, working in the fields of new music, and film music from small ensemble to chamber orchestra. After studing guitar at the North Nederlands Conservatoire and composition in Cologne he received comissions from WDR, ARTE, ON-Neue Musik Köln, Kunst-Station Sankt Peter, Kölner Gesellschaft für Neue Musik, komuna Warszawa, rbb, 3sat. His works were played in Germany, Britain, Poland, Lithuania, France, Norway, Sweden, Switzerland und the Netherlands. Films to which he wrote music were presented worldwide on festivals like Berlinale, HotDocs Toronto or Filmfest Shanghai. Releases on ARTHAUS, Bold, Kunst-Station and satelita. 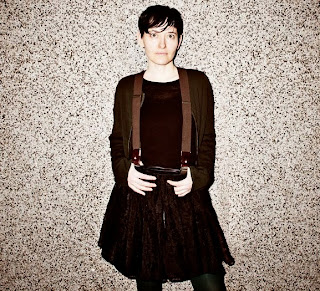 Marion is a computer musician and grafic designer based in Berlin. She plays solo, in ad-hoc ensembles and co- founded the ensemble gamut inc. She writes music for film, music theater and radio plays. From 2005 to 2011 she was co-founder of the Nachtjournal series of concerts in Cologne. Since 2006 she is founder & board member of ZAM - platform for adventurous music, an initiative of musicians and artists to develop an open platform and interface for projects. Since 2009 she isco-manager and founder of the music label satelita. Frau W studied architecture, completing her studies with a diploma. While still a student one of her works was realised at the ars electronica 2004 in Linz. The mode of play and approach are continually informed by discovering new rudiments and current methods of articulation. Her approach is non-dogmatic, minimal and not confined to any one genre. There are releases on Dunix, der Hörverlag, mark e.V., Clean Feed Records, BÔŁT and satelita. 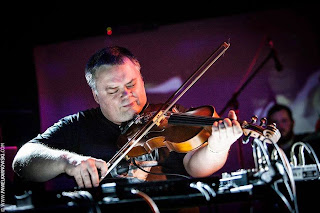 Improvised / electroacoustic and noise musician, sound artist, editor and curator. Groups: duo with Jean-Hervé Péron Art-Errorist (from the legendary krautrock band ”Faust”), ”Ahad & ChrS” (with Christian Skjødt), collaborations with Franz Hautzinger, Julo Fujak and Isabelle Duthoit, ”I Belong to the Band” (with Adam Bohman, Oli Mayne and Jean-Michel Van Schouwburg), trio with Richard Barrett and Milana Zarić, duo with Christian Kobi etc. His field of interest and activity – beside music – includes the borderline and the margin of different art forms, too. Sőrés is also collaborate with artists from different fields of art (choreographers, stage directors, fine artists, videomakers). In 2012 he was the Hungarian curator of the international ”Sound Exchange – Experimental Music Cultures in Central and Eastern Europe” project. In 2014 Sőrés curated the first collective international sound installation exhibition in Hungary called ”On the Edge of Perceptibility – Sound Art” at Kunsthalle, Budapest. In 2008 he edited a book and wrote a preface study about ”New Chances of Autonomy” with the texts by Hakim Bey aka Peter Lamborn Wilson among other onthological anarchists. He is currently working with Inconsolable Ghost on the soundtrack to the new version of Andrey Iskanov's hallucinogenic horror classic ”Visions of Suffering”.