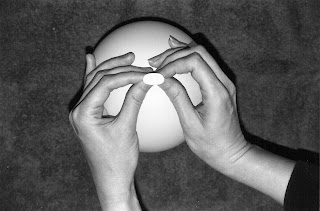 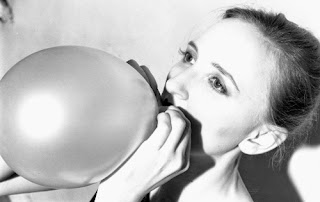 Judy Dunaway performs avant-garde compositions and free improvisations on amplified latex balloons played as musical instruments. She is known internationally as a “virtuoso of the balloon.” She plays a variety of shapes and sizes of balloon instruments, each with it’s own special qualities, pushing the extremes of both pitch range and artistic limits. Her giant balloon pulsates into the depths of the subaudio, her blown balloon wails in a high soprano and her large rubbed “tenor” balloon apparently gives Jimmy Hendrix’s guitar a run for the money. Her abstract music and sounds are difficult to equate with other forms, depending upon the perception of the individual like the images seen in fire or clouds. She has presented her works for balloons at many major venues throughout North America and Europe, including the Academy of Media Arts (Cologne), GEIGER Festival (Sweden), the Guelph Jazz Festival (Canada), Lincoln Center Out-of-Doors (New York), Podewil (Berlin), Roy and Edna Disney Center (Los Angeles) and ZKM (Karlsruhe). She has also performed on balloons with many outstanding musicians including Roscoe Mitchell, Jennifer Walshe, John Hollenbeck, Yasunao Tone, and the FLUX Quartet. CDs of her works for balloons have been released on the CRI (Composers Recordings Inc) and Innova labels, among others. 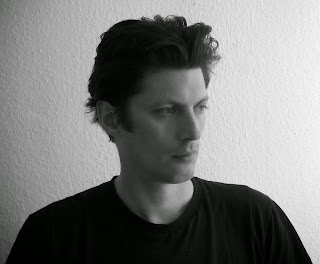 Bryan Eubanks is a musician working with the soprano saxophone, electronics of his own design, and computer music. He composes electronic and acoustic works for small ensembles, solo instruments, and custom generative software; improvises in collaboration; and, is developing sound installations exploring acoustic holography. Growing up in the desert region of eastern Washington State, he was trained in analog photography before becoming musically active in Portland, Oregon in the late 1990's. Initially, his work was centered around acoustic improvisation, but quickly expanded to include electronics and a more varied approach to composition and the practice of making music. He has lived in, and been a part of the music communities of, Portland and New York City, and is currently based in Berlin. In collaboration with Jean Paul Jenkins and Joseph Foster, he founded and operated the record label Rasbliutto from 2001 to 2010. In 2012, he co-founded, along with Catherine Lamb and Andrew Lafkas, Sacred Realism, a platform for the independent distribution of their work. Eubanks is, for the most part, an autodidact, with no formal musical training, but in 2012 he received an MFA from the Milton Avery School of the Arts at Bard College. 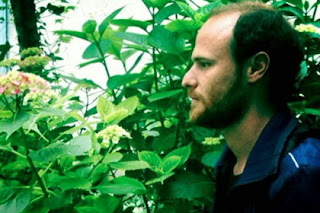 Xavier Lopez has developed an autodidact approach to laptop playing, with attention to the minimal and synthetic: sine waves, white noise, feedback, oscillators. His work as a sound artist is inspired by a broad range of aesthetics as well as other issues (perception, surroundings, survival, theory). During the last couple of years he has performed in France, Spain, The Netherlands, Germany, Austria, Mexico and in the United States. He co-organized the trashvortex concert series in Paris, focusing on EAI, noise, improv and free-jazz.